You are here: Home / Contact Us / Who Is Who

Welcome back to Chris, a former Beaver Scout Leader with the 63rd Derby, who has returned to lead the Scout Group 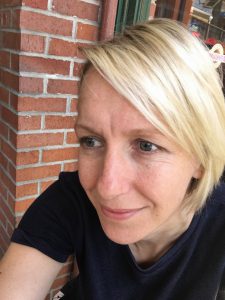 Vivienne took over as Scout Leader in January 2016, and has led a full programme of activities for the scouting section since her investiture. 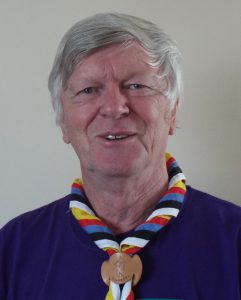 Sandy has had a long association with the 63rd troop as previously the Scout Leader in charge and continuing as an assistant scout leader. Sandy joined the troop in November of 1991. 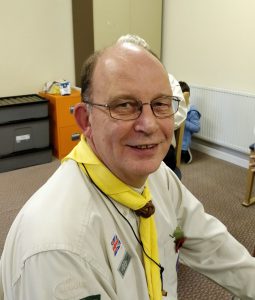 Kevin has been with the 63rd troop for the past 25 years, starting in December 1991. In 2015 he was awarded his 40 years in Scouting award. Prior to his time with our troop, he served the Etwall Scouts for 15 years. 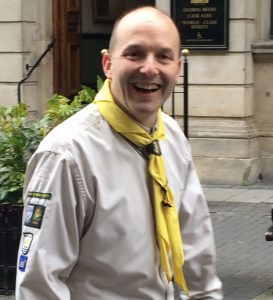 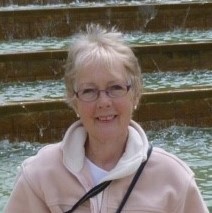 I have been helping at the 63rd Cubs for 28 years and was an assistant beaver leader at the 118th at Witham Drive for 2 years.
My youngest son started in Darley Abbey in 1989, they were short of helpers and I have been helping ever since! 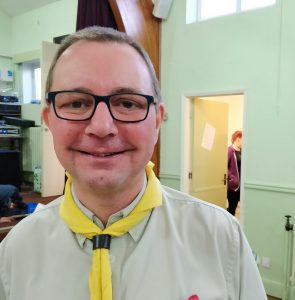 When my son joined Darley Abbey Beavers in 2013, I took the opportunity to get back into scouting having been through all the sections myself as a youngster. I started as a parent helper and then when the previous leader left in January 2015, I took on the Beaver leader role. The role is fun, challenging and rewarding seeing young people having fun, gaining new friends and learning new skills. 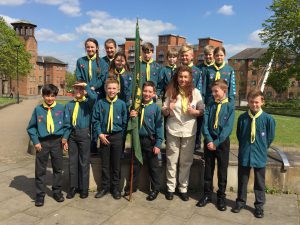 Annette has been involved with the scout group for a number of years, being assistant scout leader, and now is enjoying the role of assistant beaver scout leader

Scout Committee (including all Scout Group members above) 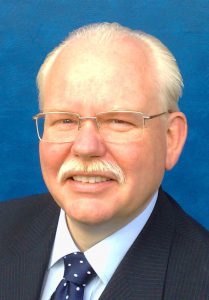 Mark Tyrer is the Chairman of the Darley Abbey Scouts Group Executive Committee. This is the body which supports scouting activities through fundraising, organising events and representing our interests with other organisations including the national and regional Scouts. Mark is an independent consulting scientist, visiting university professor at several institutions and is interested in materials, energy and environmental protection.

We are currently looking for a new Quartermaster. 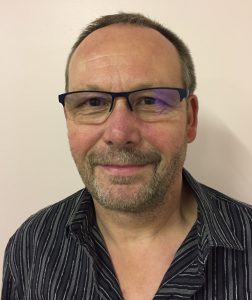 John has lived in the village since 1976, having worked for Rolls-Royce for 39 years in engineering roles and has now retired and wants to spend more time on hobbies and non-engineering activities. He has been actively involved with Village organisations and activities; some of which include (treasurer of the Walter Evans PTA, taken part in many Darley Abbey Entertainment Group productions,  and been involved with Darley Abbey Community Association). John has been the Property Secretary for Darley Abbey Methodist Church since 1990 – hence, he probably knows more about the state of the building and its systems, than anybody else. Knowing the building to be in very good structural condition, he would hate to see it bulldozed to fall victim to another significant housing development, which would be the most likely fate if the site should ever go to auction. He looks forward to assisting the Scouts with the ongoing management of the Hall. 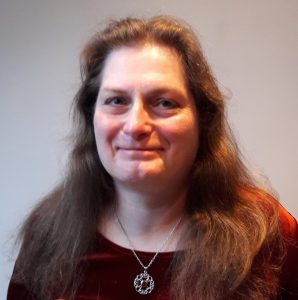 Sue Tyrer grew up in the village.  She was a pupil at St Matthew’s School and was a Brownie then a Girl Guide in the 1st Darley Abbey.  Her son has been a Beaver, a Cub and a Scout with the 63rd and is now a Young Leader with our Cubs.  Sue was horrified when she heard that the Methodist Hall was going to close and the Scouts could lose their home.  Having performed on that stage in the school reviews, she said “I don’t want the Scout Group or the village to lose this wonderful facility and certainly don’t want to see it developed … so we must raise the money to buy it.” … and with everybody’s support we will!!

Katherine and Jane are working together as a marketing and communications team to support our efforts in saving our Hall, as well as for fund-raising (events campaigns) 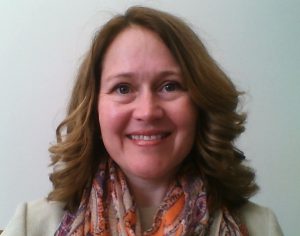 Helen has worked closely with the committee and Fish Media to create the new Scout website as a key communication channel for the ‘Save our Hall’ campaign and for the running of the scout group.

Helen is providing project management assistance to the Hall Management committee in many of the tasks that have arisen as part of managing the hall.

Persistent rain meant that the field day had to be in the hall instead of on Deans Field as planned. Everyone pulled together getting everything ready for the 11 am opening time. The tea and coffee were moved to the John Bentley room along with the Tommy Silhouette. The Blood bike arrived and the local […]

Since the decision was taken in February 2015 to buy the Methodist Church for the continued use of the 63rd Derby Scout Group and the village, we have been thinking about the best ways to raise the money for this ambitious project. Let us tell you about our fund-raising campaign, and some ways in which you can help us achieve our goal... Over the coming … END_OF_DOCUMENT_TOKEN_TO_BE_REPLACED

This website uses cookies to improve your experience while you navigate through the website. Out of these, the cookies that are categorized as necessary are stored on your browser as they are essential for the working of basic functionalities of the website. We also use third-party cookies that help us analyze and understand how you use this website. These cookies will be stored in your browser only with your consent. You also have the option to opt-out of these cookies. But opting out of some of these cookies may affect your browsing experience.
Necessary Always Enabled
Necessary cookies are absolutely essential for the website to function properly. This category only includes cookies that ensures basic functionalities and security features of the website. These cookies do not store any personal information.
Non-necessary
Any cookies that may not be particularly necessary for the website to function and is used specifically to collect user personal data via analytics, ads, other embedded contents are termed as non-necessary cookies. It is mandatory to procure user consent prior to running these cookies on your website.
SAVE & ACCEPT